I took this long exposure shot at night, when the Bay Bridge at San Francisco was illuminated with its light. I used low aperture f/11 and with a short shutter speed 1/320sec at ISO 400. 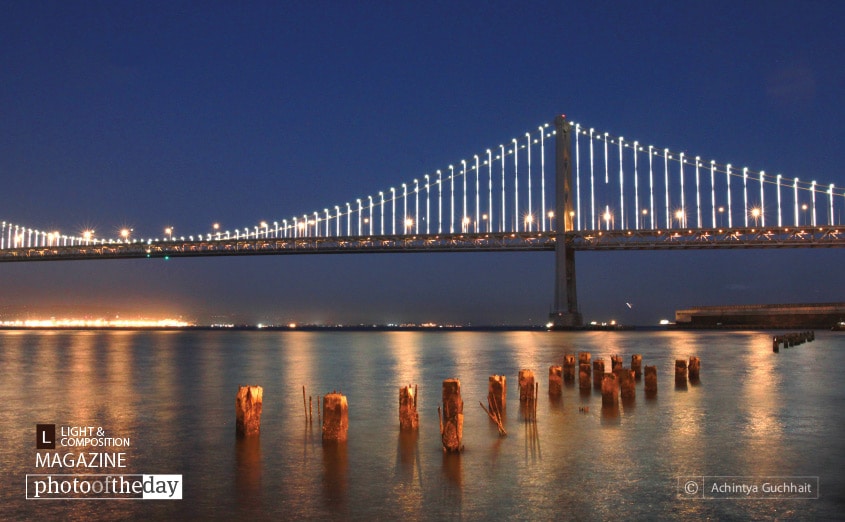 An Evening in Venice, by Saahil Prasad
Scroll to top wpDiscuz