I decided to do some long exposure photography in my hometown back in 2014. I decided that one of the fishing villages would be a perfect spot for my experiment. After setting up my camera to photograph the long bridge, I waited for low tide. This was one of the result of that day. 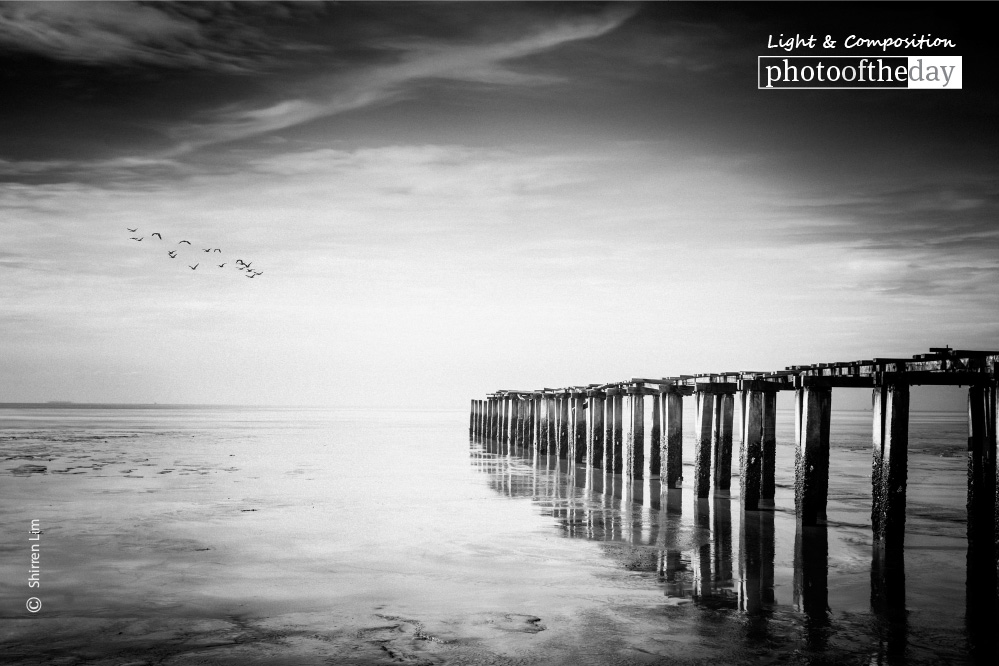 There Is Always Something Interesting by Silvia Bukovac Gasevic

The Entry by Kirsten Bruening

Poverty Does Matter by Rishika Sahgal

Sunset by the Seine, by Minh Nghia Le

Art vs War by Moslem Azimi

Dandelion in the Wind, by Tisha Clinkenbeard
Scroll to top wpDiscuz