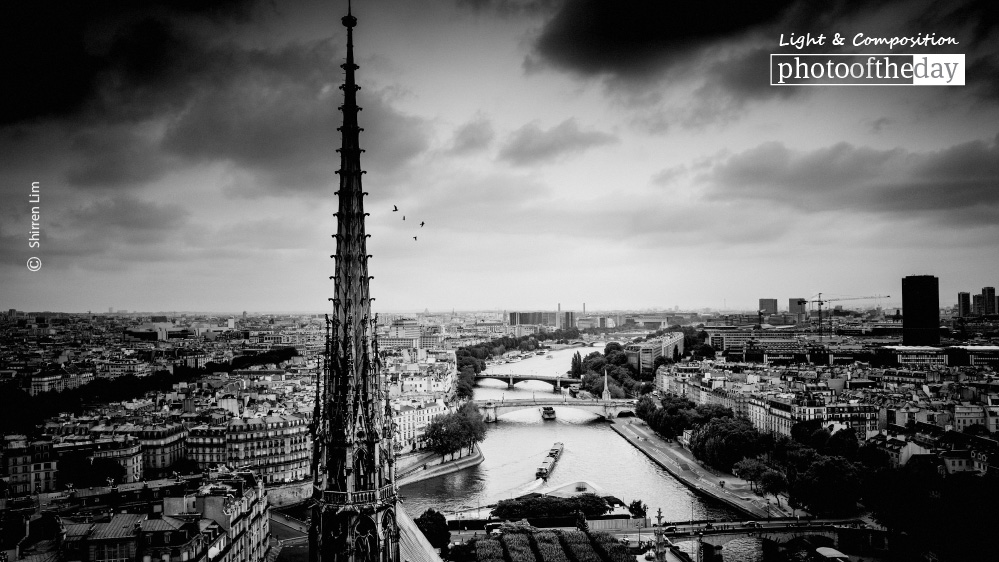 Subscribe Now
Benches on the Walls, by Tisha Clinkenbeard