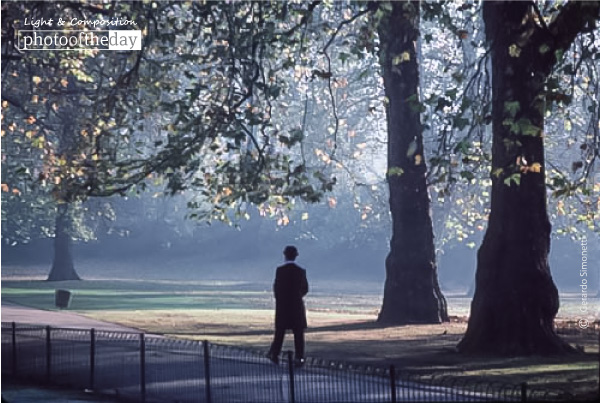 Listen What I Sing, by Jabbar Jamil

Demonstration for Gaza in Brussels, by Olivier Vin