In the beautiful clam forests of the Lower to Middle Himalayas, you can find a bird named Rufous Sibia, very small in size but elegant with color. It is from the the Timaliidae family and feeds on berries and insects. I took this photograph from the forest of Punakha, Bhutan, from my Bhutan-Bangladesh Birding and Photo Exhibition trip. 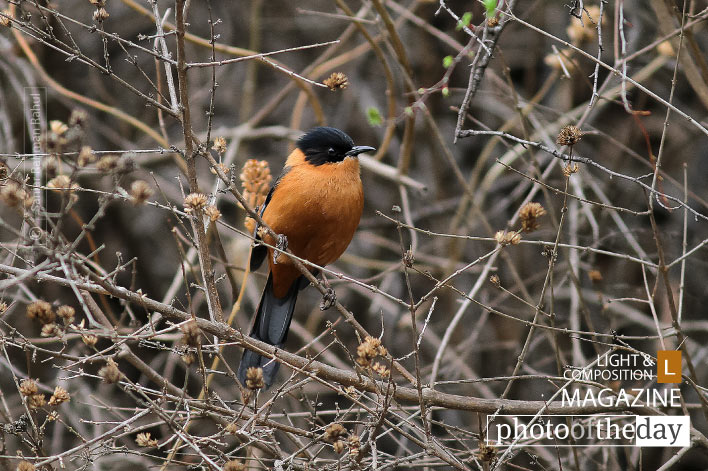