Hasankeyf is an ancient town in the Batman Province in southeastern Turkey. Many valuable historical and cultural works and thousands historical caves in this town will be under the water of the Dam of Ilisu. Activists of nature, environment and history refuse the building of this dam here. 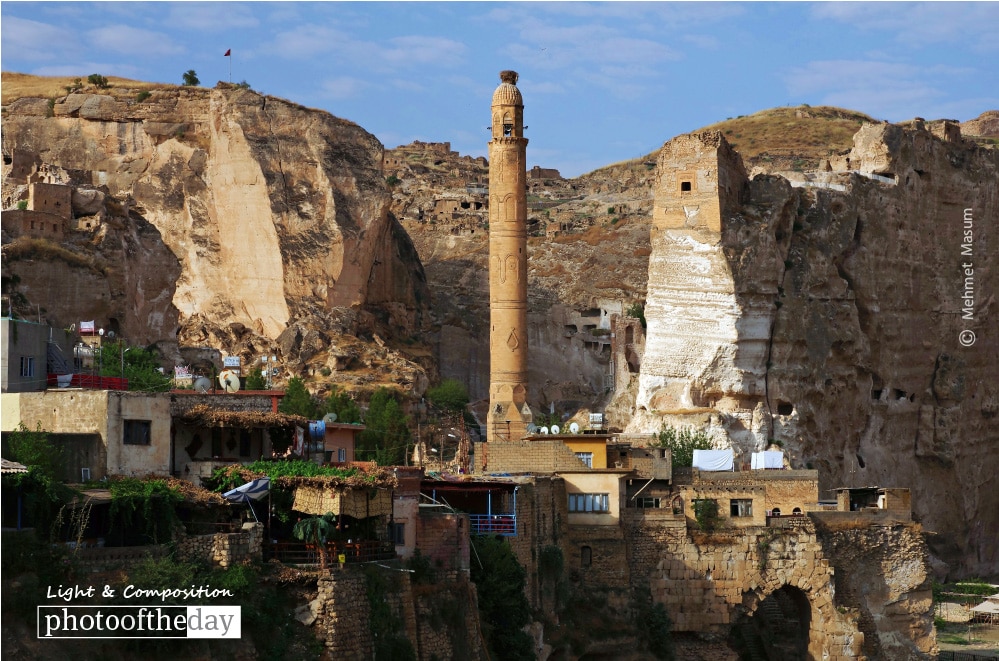 The Path, by Faisal Khan