An old weathered window of an abandoned traditional wooden home on the island of Heybeliada. 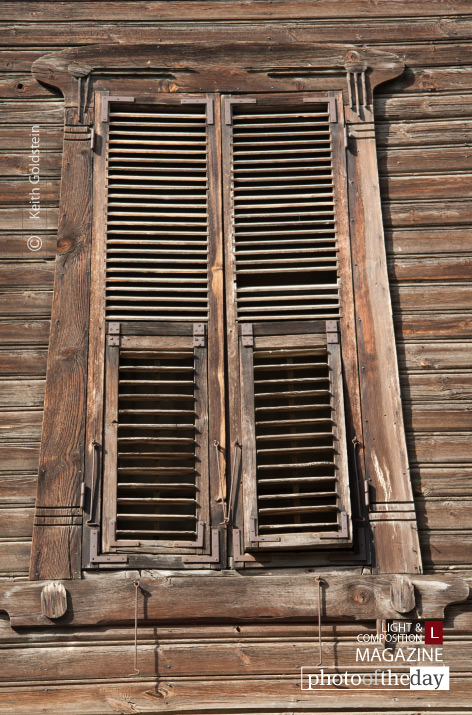 Together We Stand, by Tina Primozic