Rain always rejuvenates us. It let us feel the vivacity of this nature. Watching the rain fall from the sky, then when it stop, left for us a beautiful liveliness everywhere, and for a lover of nature, the raindrops on top of the leaf are just enough to take their breath away. This after the rain shot was taken on the terrace of my house in Khilgoan, Dhaka. 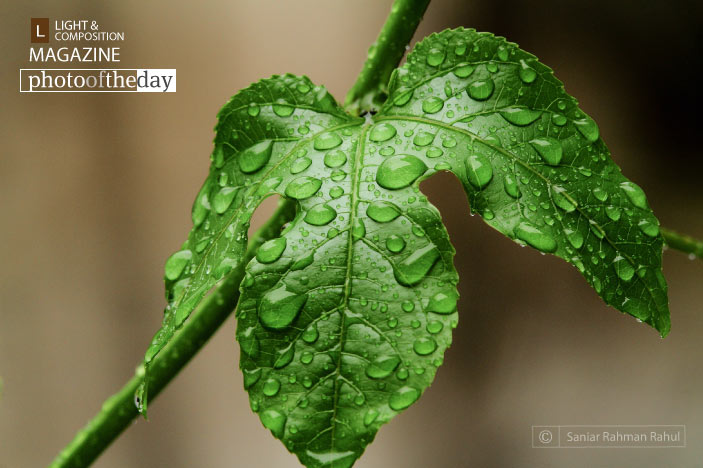 Talimena Drive in the Fall, by Tisha Clinkenbeard