There were so many interesting things to see and do at Hoi An Heritage site. This photo was taken during those many times when we were criss-crossing the lanes and exploring all the little shops in the area. I met this lady while walking towards the market area. She has such a wonderful face that I like. 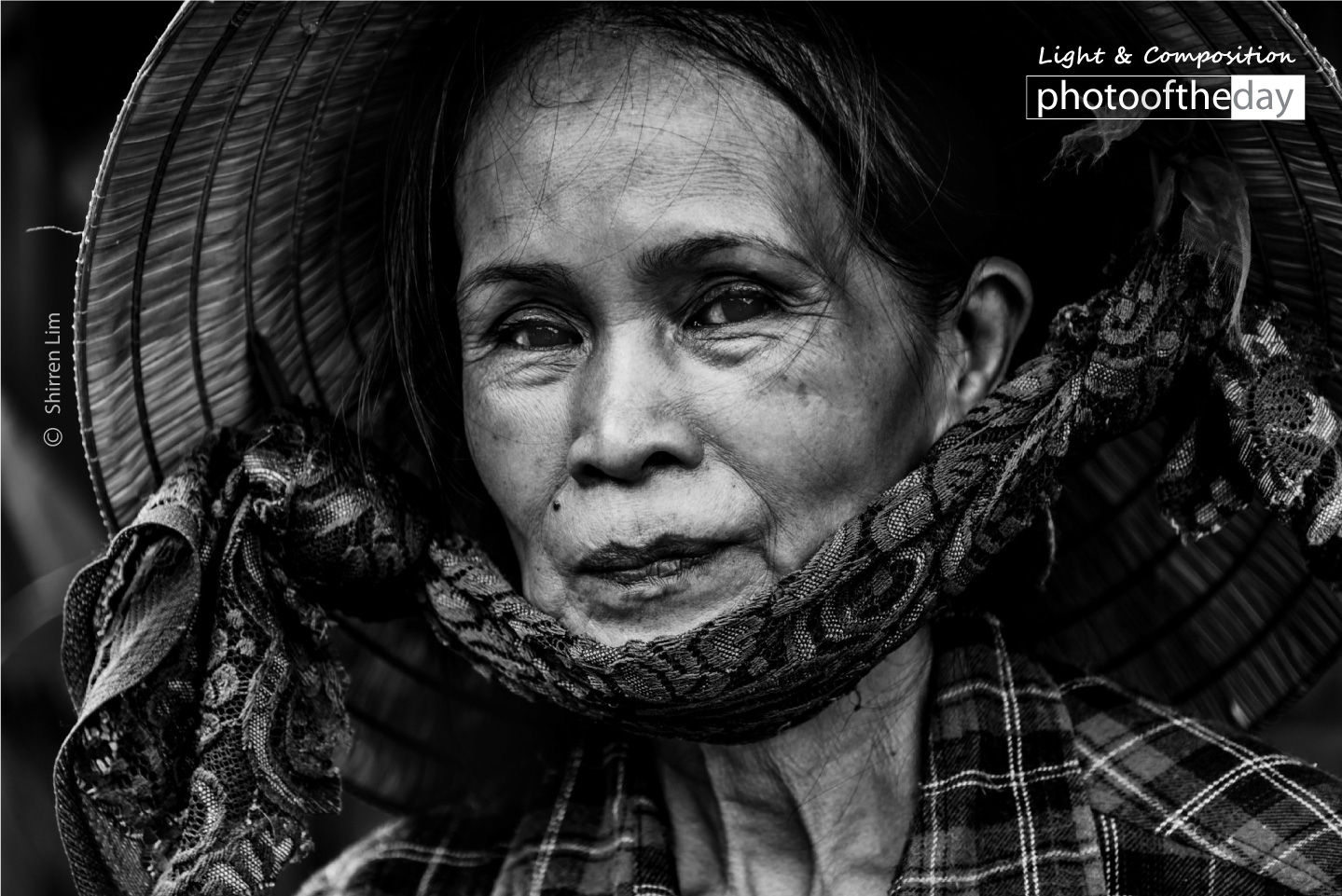 In the Midst of Multiple Worlds

A Grateful Smile, by Ryszard Wierzbicki