Brown-winged Kingfisher is one of the biggest and the most elusive kingfisher among all others. It was taken in Sundarbans, one of the largest mangrove forests in the world (140,000 ha). 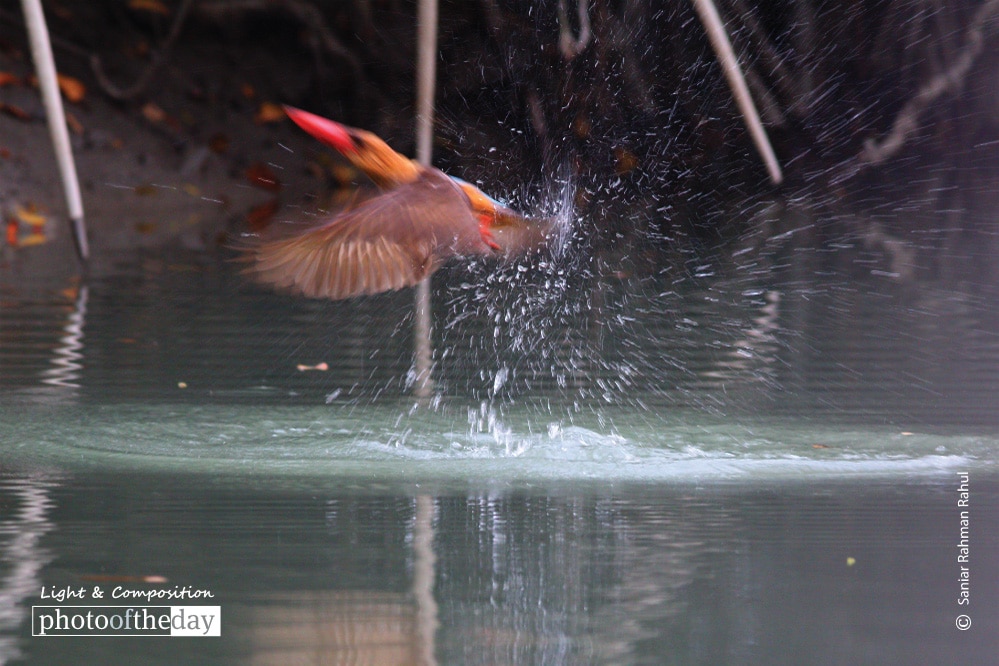 Canvas of Silence by Ryan Perris

Turkey and Raspberry, by Bashar Alaeddin
Scroll to top wpDiscuz