Taken at Jahangirnagar University, one of the well-known places for watching migratory birds in Bangladesh, this black-shouldered kite is a small raptor found in open habitat throughout Australia. It resembles similar species found in Africa, Eurasia and North America, including the black-winged kite, a species that has in the past also been called “black-shouldered kite”. 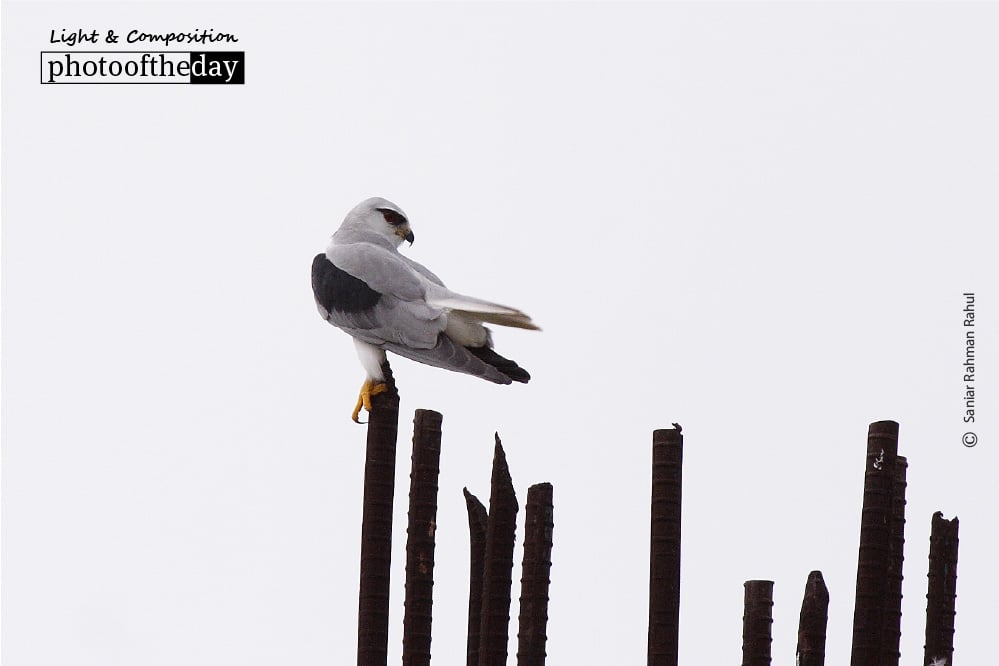 The Greater Yellownape, by Masudur Rahman

Dropping By, by Tisha Clinkenbeard
Scroll to top wpDiscuz