This photography was taken in East Taiga, Mongolia on our way down from Reindeer land. We made a pit-stop to pick up some of the villagers who wanted to hitch a ride to town in our van. We met this Mongolian horseman then. He was kind enough to let me take his photograph. I really like his look, all bundled up in the cold. 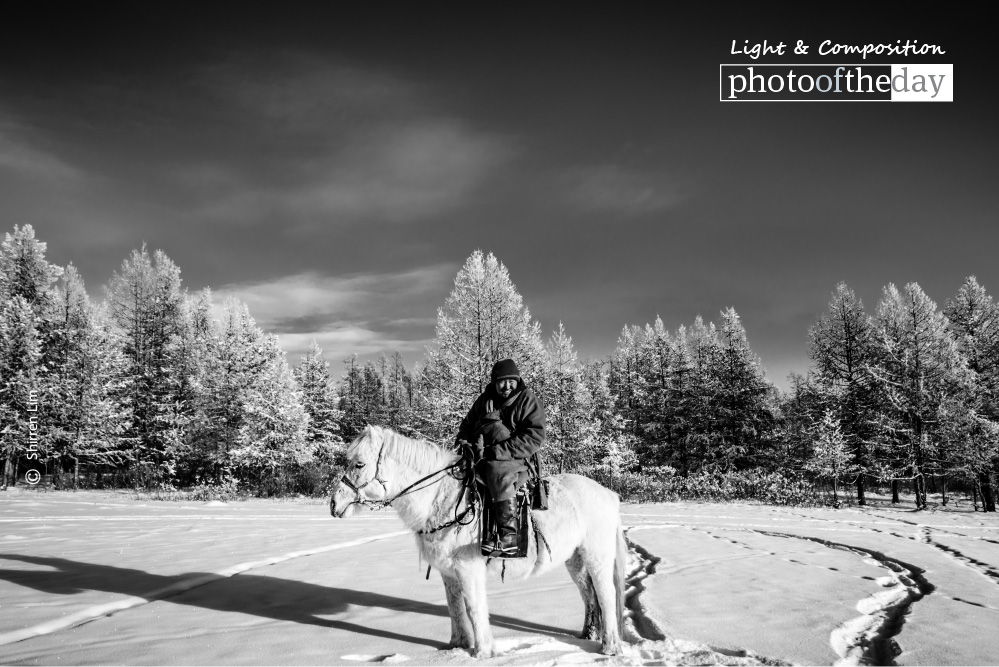 Iceland at Dusk, by Ana Encinas
Scroll to top wpDiscuz