On a recent trip to Copenhagen, I decided to document a little bit of life in Copenhagen as I traversed the city on foot . This photo was taken on one of the little side streets that I love in the city. This man looked so cool just sitting there by himself. 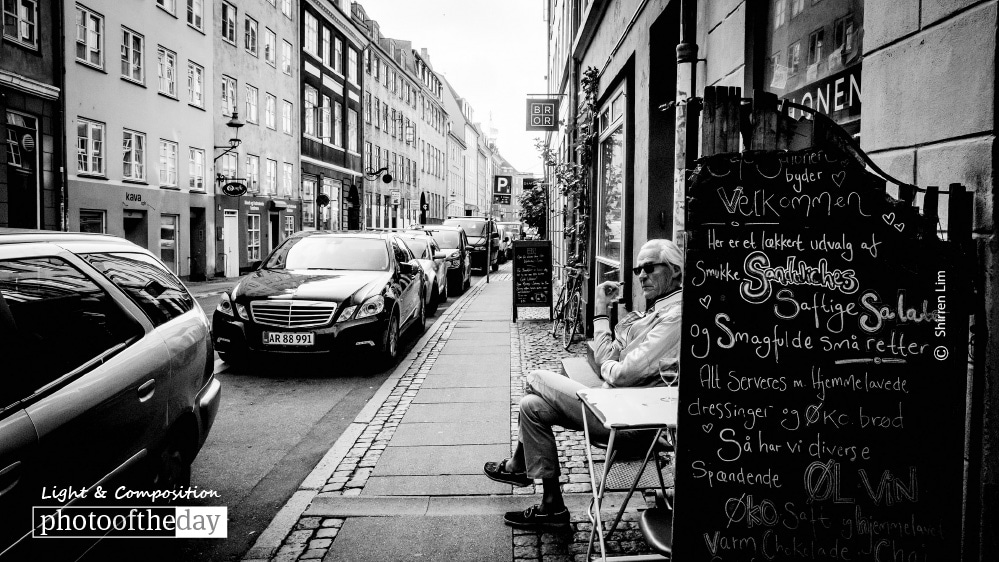 A Boy from the Village Qrız by Fidan Nazim Qizi

A Hard Day, by Preeti Patel

Generation Next, by Kamalesh Das

Power of Eyes by Anastasia Markus

A Man in Nashik, by Kristian Bertel
Scroll to top wpDiscuz