As I was wandering the the Marais, I came upon this signage. It is always a difficult choice to know which direction to take in Paris. However, which ever way you decide to go, you will be rewarded with something remarkable. Paris is very generous in what she has to offer. 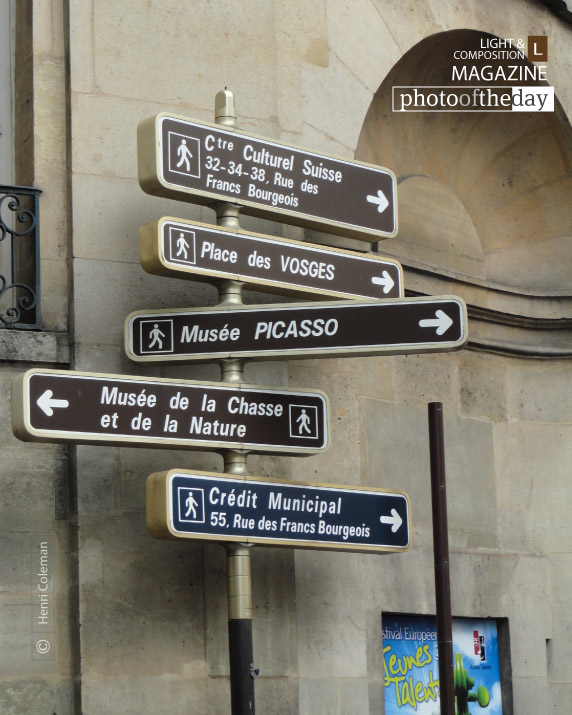