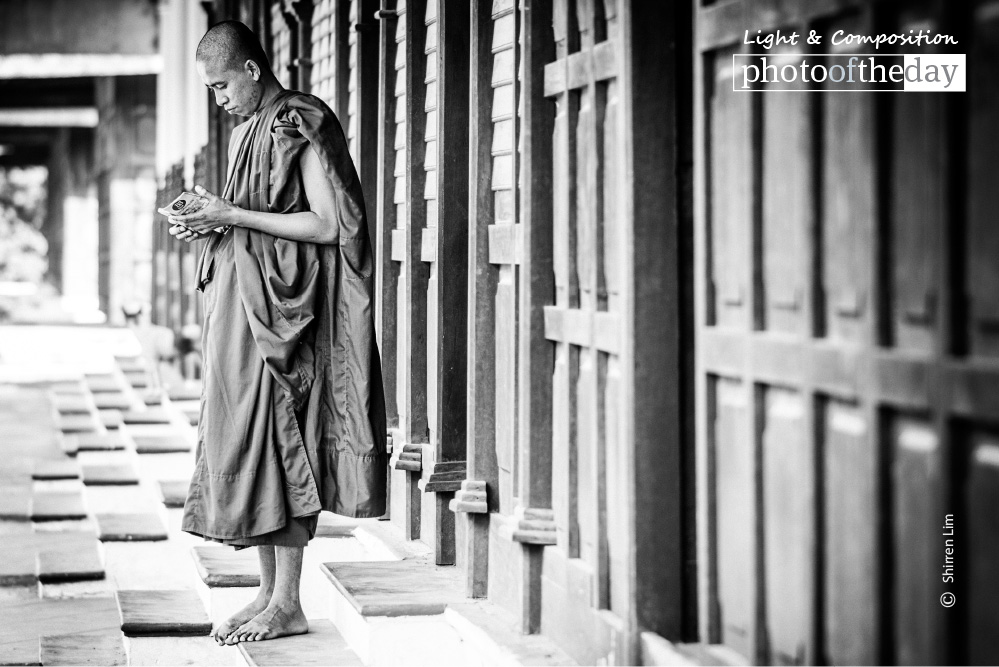 Stop! One at a time, by Nirmal Harindran

Beauty within the Season

Training for the Worse, by Blair Horgan
Scroll to top wpDiscuz