This photo was taken on a trip to Tokyo, Japan last year. It was the month of November and it was rainy season then. I was walking around Shinjuku one afternoon when I had the idea of taking a photograph of someone through the fabric of my umbrella. I timed it just so and this is the result of my little experiment. 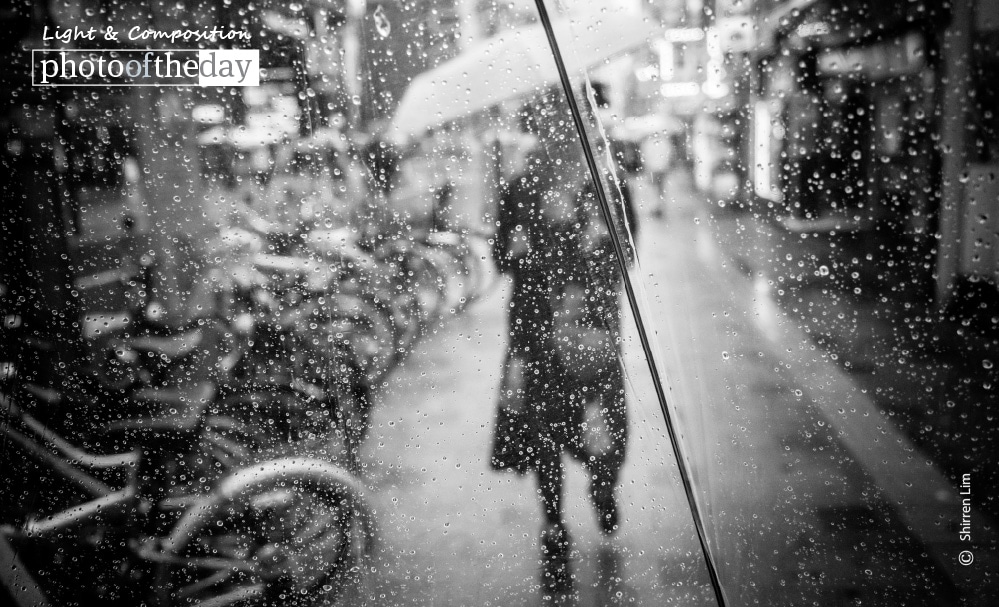 She Looked at Me
Subscribe
Login
0 Comments
Inline Feedbacks
View all comments
4,215,112