It takes time to appreciate and see what surrounds us … Moments before starting my work, I took some moments that I had to spare to slowly walk through the garden. This small flower at the foot of a large tree, has become huge for its great beauty! Those are the kind of images that a macro lens can give us, and that is why I’m always carrying my set with me. 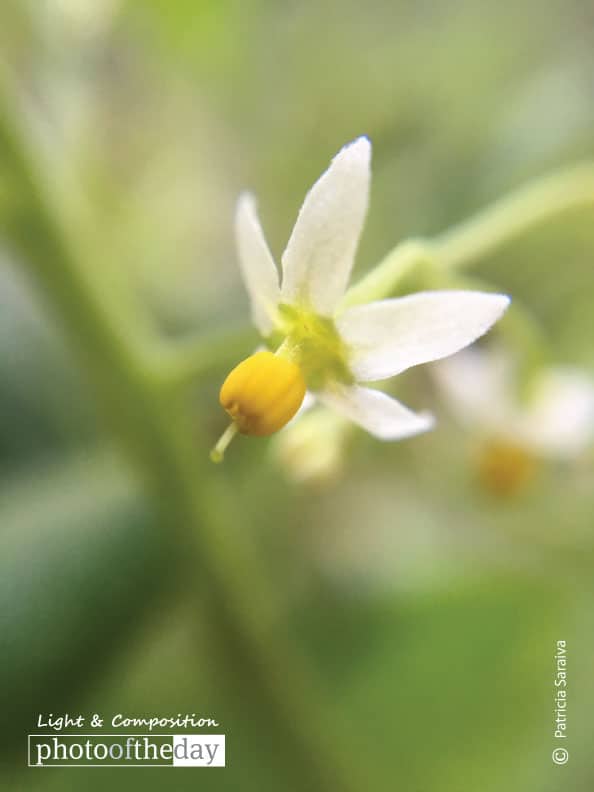 Tears in Heaven by Kirsten Bruening