In Bangladesh the Zitting Cisticola are known as Vomra Choton because of their small size. It is widely distributed warbler whose breeding range includes southern Europe, Africa, and southern Asia down to northern Australia. I took this photo from Ekuria, Dhaka. 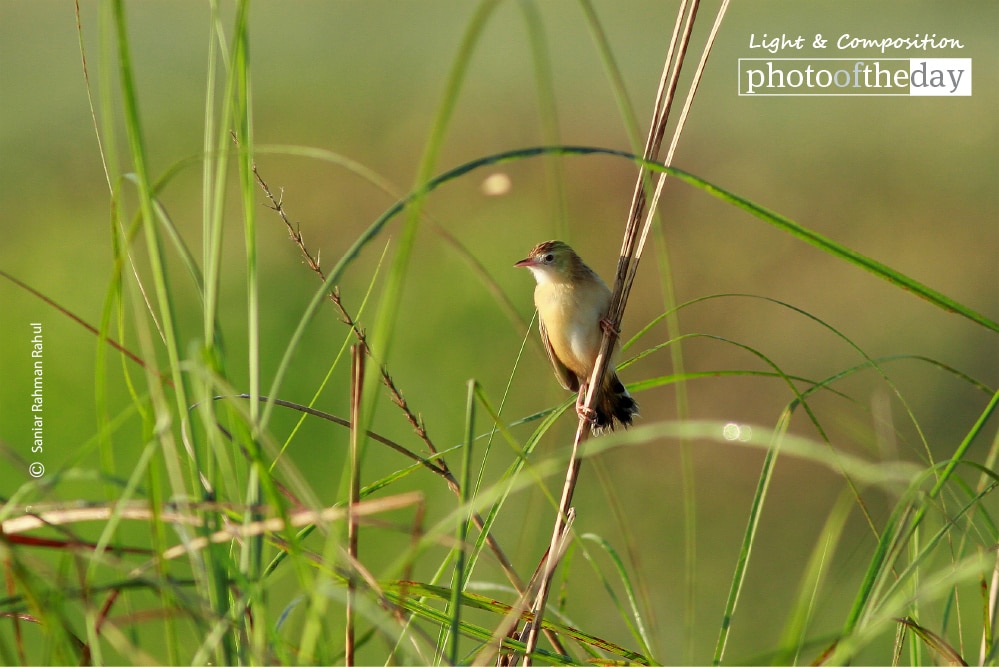 The Spreading Lights, by Rezawanul Haque

Beauty in the details, by Patricia Saraiva
Scroll to top wpDiscuz