Tad Yamashiro was one of three wonderful mentors I had within my photographic education. Tad was originally the assistant to Diane and Allen Arbus when they had their commercial photo studio before separating and following their own artistic paths. Allen became a well known actor. Diane as we know, became a well known photographer. Tad opened his own successful studio until he decided to follow his own photographic calling, supplementing by teaching at the School of Visual Arts. This is where I met him.

Tad was a powerful personality. Many students warned me against taking his class. Those that remained, said he was wonderful. You’ll never be the same. None of this fortunately scared me off. For me, listening to him was listening to my heart and soul, though as a young man, I could not express as succinctly as him. His class was not about technique. His class was about the images you placed upon the wall and what was filled in, that space between the viewer and the image. My imagery was much more abstract then, but most importantly, it taught me not to be afraid of the emotional interior within. Therein lies your truth. That which is yours and yours only. This and Barking 2 were taken in Acadia National Park, Maine. These images were done in homage to a great mentor and friend. 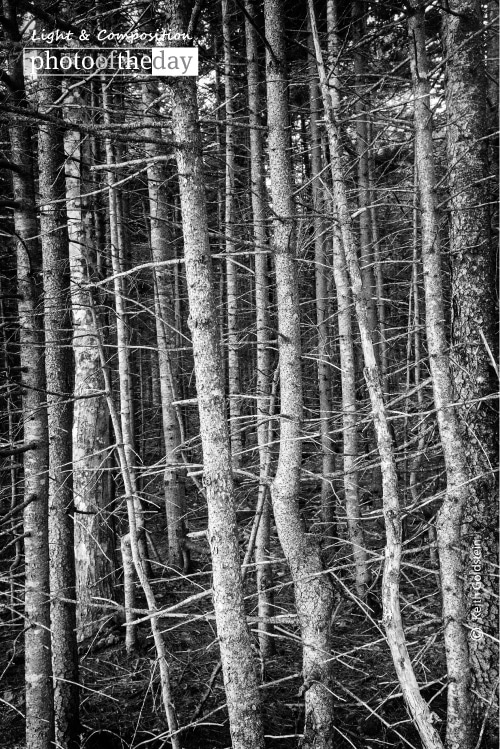 The Joy of an Angel by Jose Juniel Rivera-Negron

Sorting Out, by Nirupam Roy
Scroll to top wpDiscuz