I was atop the Boudhanath structure in Nepal and saw this set of windows. Luckily a man poked his head out and broke the pattern of symmetry. Had to take a picture of course. 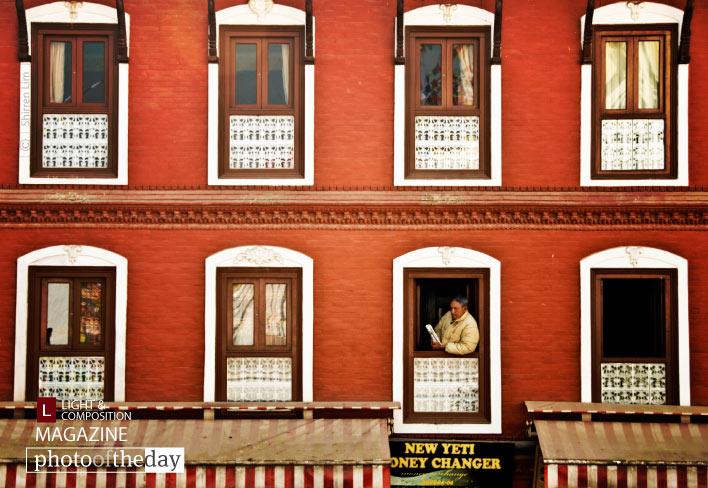 A Beautiful Reflection, by Sanjoy Sengupta

At the Doorstep of Almighty, by Prasanta Singha

For Whom the Bell Tolls, by Shirren Lim
Subscribe
Login
0 Comments
Inline Feedbacks
View all comments
4,215,112