There is nothing I like more than riding a bike in the seaside… A lot of them, together, show complicity and simplicity. So beautiful! 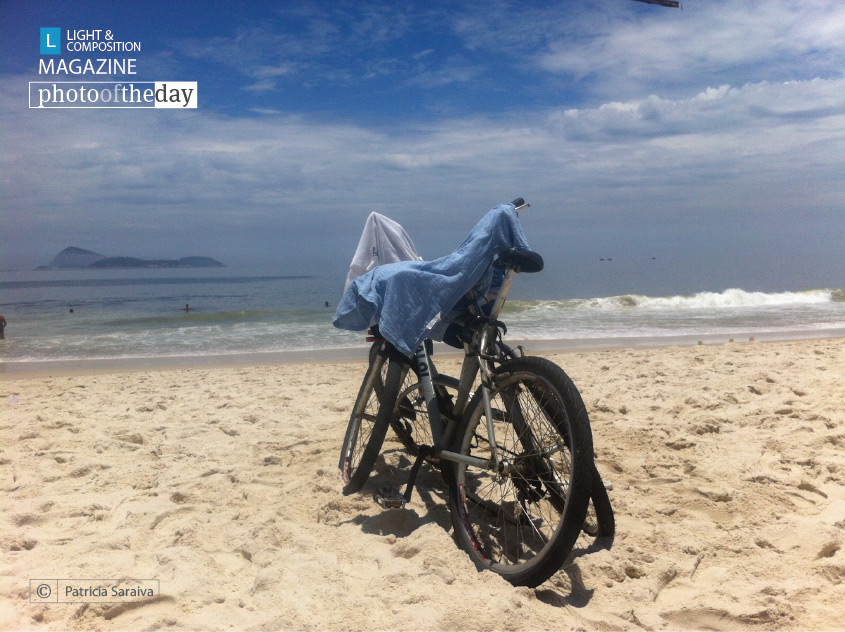 A Noninterchangeable Lens, by Jabbar Jamil

The Scent of the Past, by Andrea Migliari

Colors of Light, by Mazhar Hossain
Scroll to top wpDiscuz