A villager was participating in a local cattle race called Kambala at Pallakad, often known as the gateway to Kerala, India. 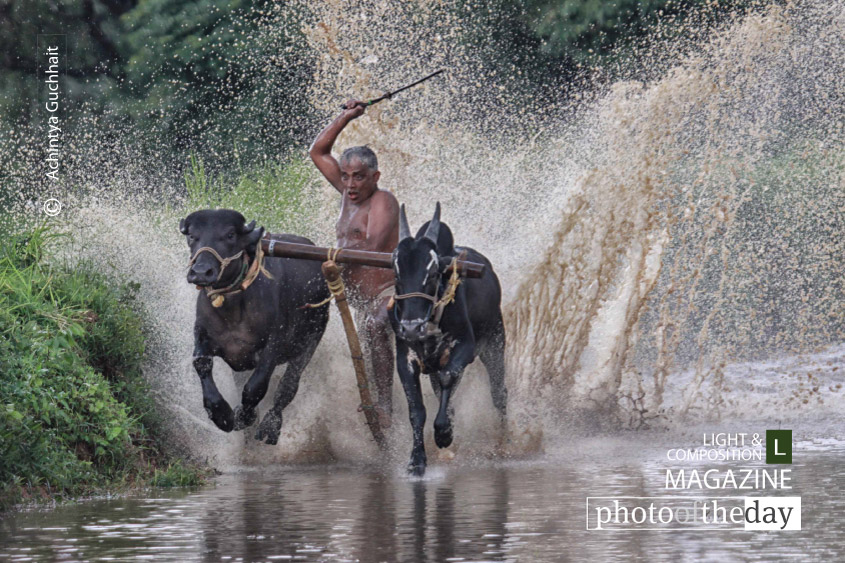 Mahatma All Alone, by Sandeep Chandra

Subscribe Now
In honor of Juliet, by Daniele Lembo