I often go to the zoo to take pictures of the animals and every time I see something different, something amazing. Pets are great, know how to communicate the very strong emotions simply looking in your eyes. This baboon had just won a battle with another baboon of his pack. 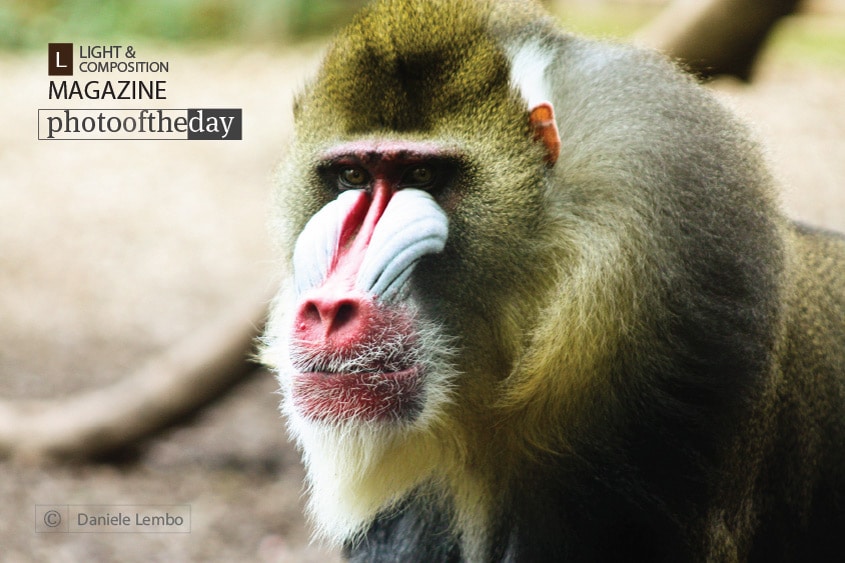 The Ancient Symbol of Mother Earth by Kirsten Bruening

Last of the Mountain Gorillas, by Dimitrios Zavos