I spend almost every weekend outdoors, either hiking, mountain biking or motorcycling – and I always take my camera with me, often without taking a single picture and often although the weather or the light don’t look too promising to make a good photograph. This day was similar, it was clouded and the light was dull, but still I decided to take the camera on a hike through a narrow valley near my hometown in Austria. Then I saw this fantastic rocks and the water running over it. I chose a very long exposure time and a neutral density filter. 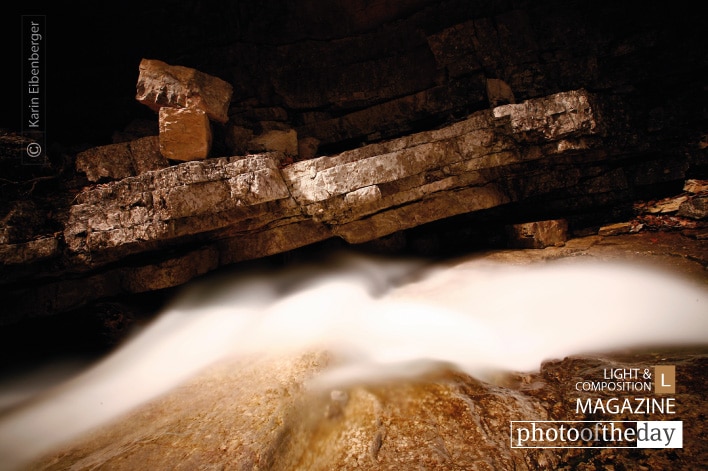 Road to Eternity, by Sanjoy Sengupta

Spot on with this write-up, I honestly feel this site needs
a lot more attention. I’ll probably be returning to see more, thanks for the
info!

The Kite Runner, by Shahnaz Parvin
Scroll to top wpDiscuz