People were gathering near the local newspaper vendor for the morning news. 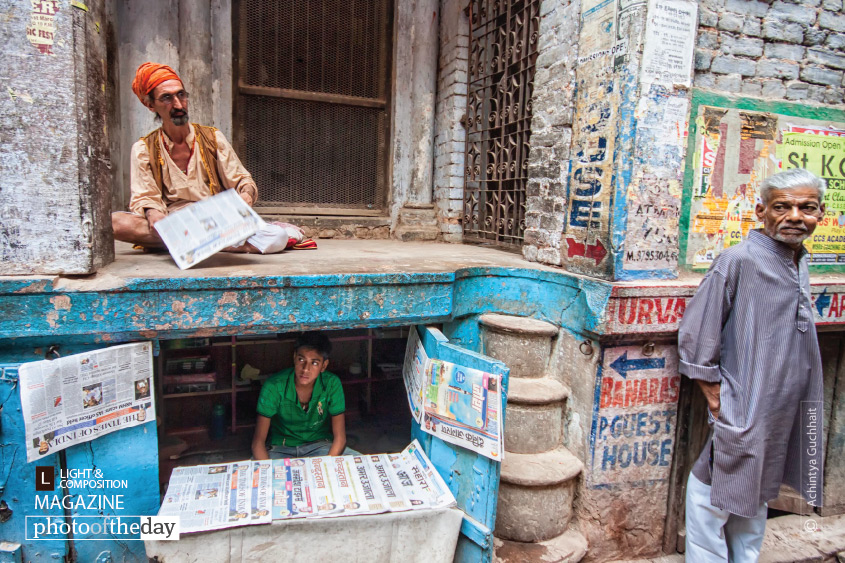 Reflection of Self by Niranchana S

The Golden Arches, by Ahmed Al.Badawy
Scroll to top wpDiscuz