This was taken somewhere along Xegar town where we had stopped for lunch. While everyone was still busy with lunch, I decided to explore and shoot some of the kids playing near our lunch stop area. This is one of the image shot. 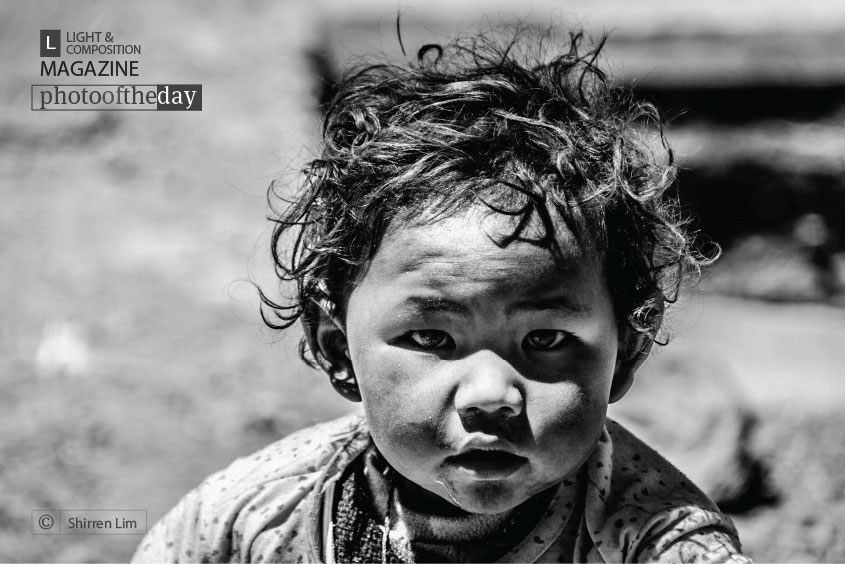 The Cliffs of Moher, by Oscar Garcia
Scroll to top wpDiscuz