It was a windy and cold day with violent sea sending furious waves from the Atlantic Ocean against the Cliffs of Moher that defend with arrogance. Thanks to its geological beauty with strata rocks that turned finally in pebbles then sand. 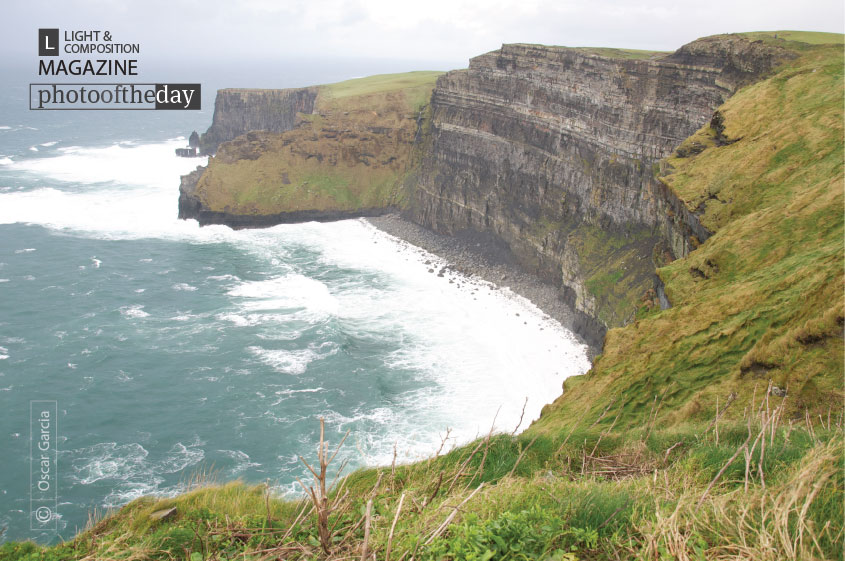 The Passu Cones by Hamza Rauf