I was at this point heading towards the end of my journey … cruising the trail somewhere past Xegar, Tibet , China, where I saw these buildings with the Himalayas in its backdrop. The power lines making a powerful statement amidst the grandeur of nature, I wanted to show how in this remote land, progress is slowly making its presence felt. 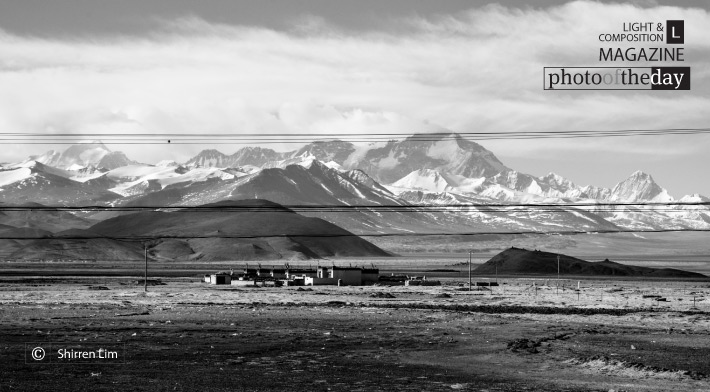 An Exclusive Interview with Masudur Rahman
Scroll to top wpDiscuz