For the past two years or so, I have been documenting the visitors to the One World Trade Center site, a.k.a., “The Freedom Tower”. It is still very much an ongoing project. I have documented quiet contemplation, tears, awe, and just general interest in looking onto the construction area. The images do not show the tower at all except in reflections on walls, sunglasses, or views in one’s camera and cell phone screens. My intention was to capture a thought provoking collection of expressions, emotions, and the diverse ethnic make-up of the visitors. 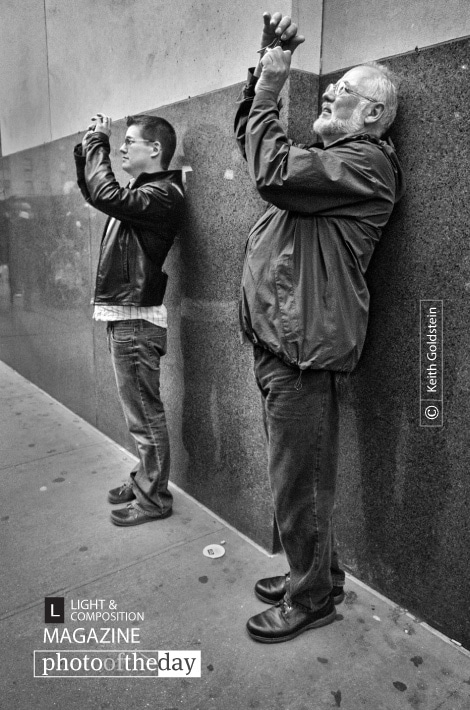 There Is Always Something Interesting by Silvia Bukovac Gasevic

Waiting for a Catch, by Masudur Rahman
Scroll to top wpDiscuz