Have you ever felt there is a certain reality outside everyone?
For me, I feel like a solid mass occupying a certain volume; affected by heat and cold, wind and waves, and much more. I sense a certain reality around me, albeit, if only when its effects are on my body. The source itself is out of my reach. Doomsday can surround me but if not within my field of view, it’s not perceived. Who knows how many dimensions surround me and what grand events are taking place…I simply don’t have receptors for this…

I live in my reality, among multiple other realities existing parallel to each other. Similarly, two waves pass through one another without any contact, as they transmit in different ranges. Do I live in my world among multiple worlds, but only in the part I am able to perceive? 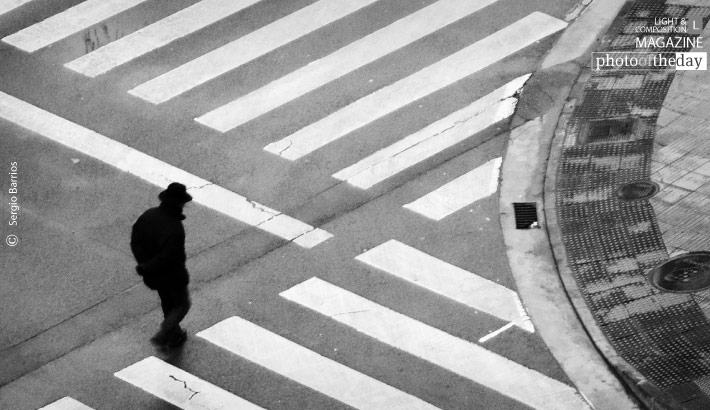 Article written by: Mohiuddin Ahmed
Edited by: Nilla Palmer
Inspired by: Photo of the Day | September 10 | Cruzando, by Sergio Barrios

Someone Wanted it to Happen…

From the Diary of Professor Shonku

The World as it is and is not….