This photograph was taken from one of the ends of Karnaphuli River. Not very far from here the Kaptai Dam is located. On the other side of the Dam is the Kaptai Lake, which acts as the water reservoir for the hydropower station. 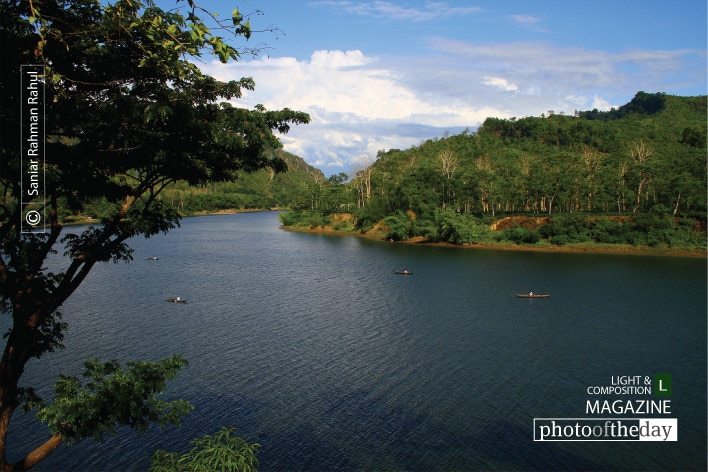 Subscribe Now
A fly on a Flower, by Lothar Seifert