Umbrellas that let you enjoy the rain while not getting drenched. This photograph of collapsed umbrellas were taken from the street of Istanbul, Turkey. 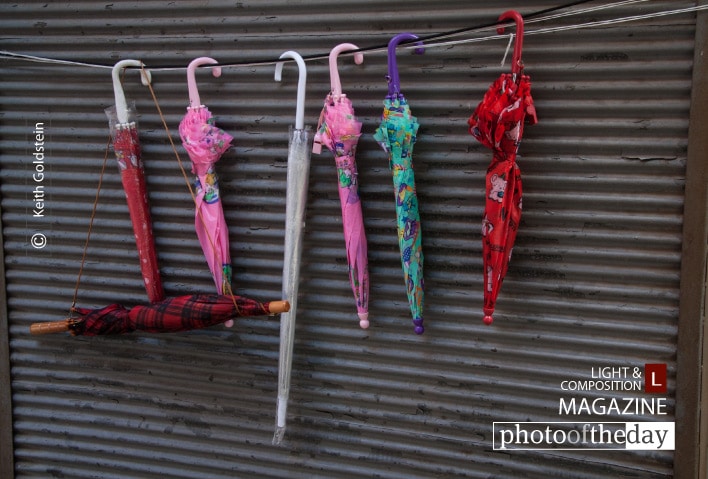 The Transformation, by Karan Zadoo

Couple from Opposite Dimension, by Arnold Chan
Scroll to top wpDiscuz