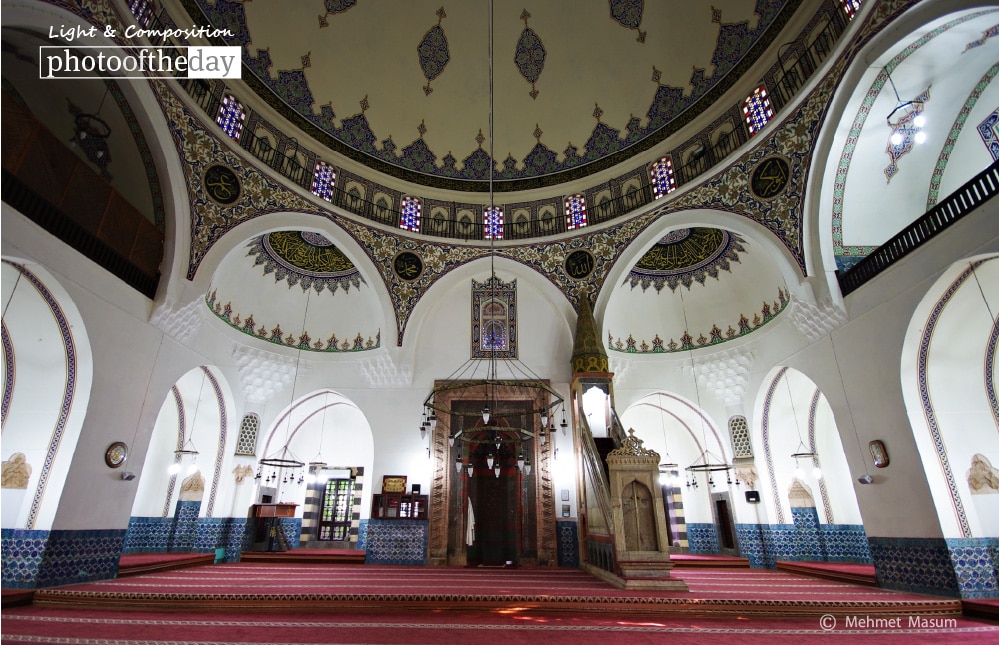 Pillars of the Mind, by Liesl Cheney