The Astonishing Beaches of Salalah, Oman is like an heaven in midst of the wide stretch of desert in Middle East, you can enjoy greenness, hills, desert and plains all togather. Its a breathtaking experience. 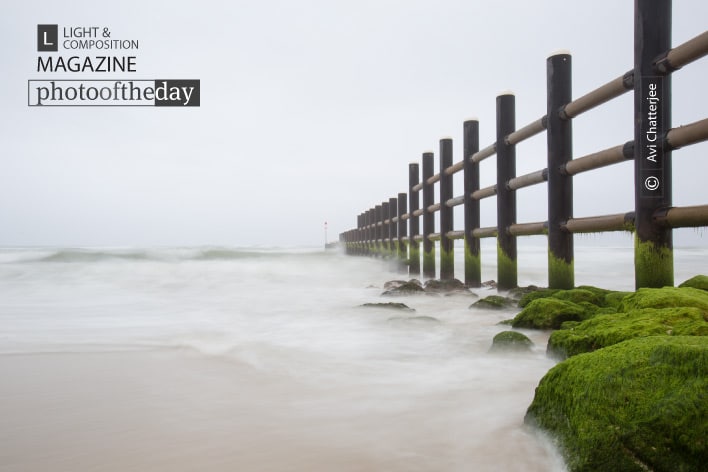