An unnamed peak just before sunset in Himachal Pradesh, India. 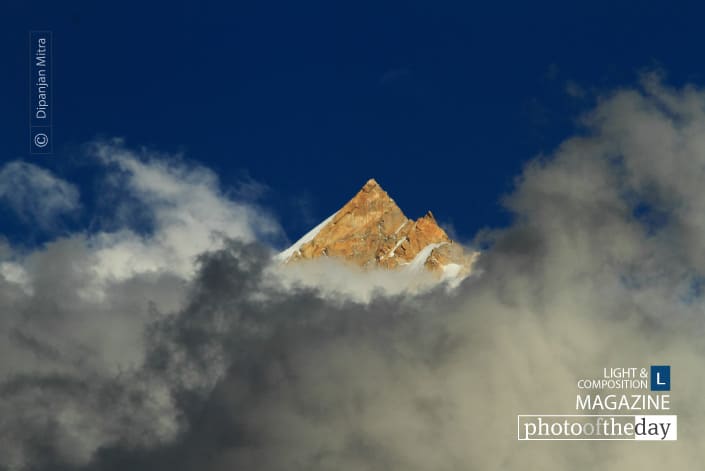 A Smile on Her Face by Sandhya Kumari

Enjoying Her Chips by Abbas Jambughodawala