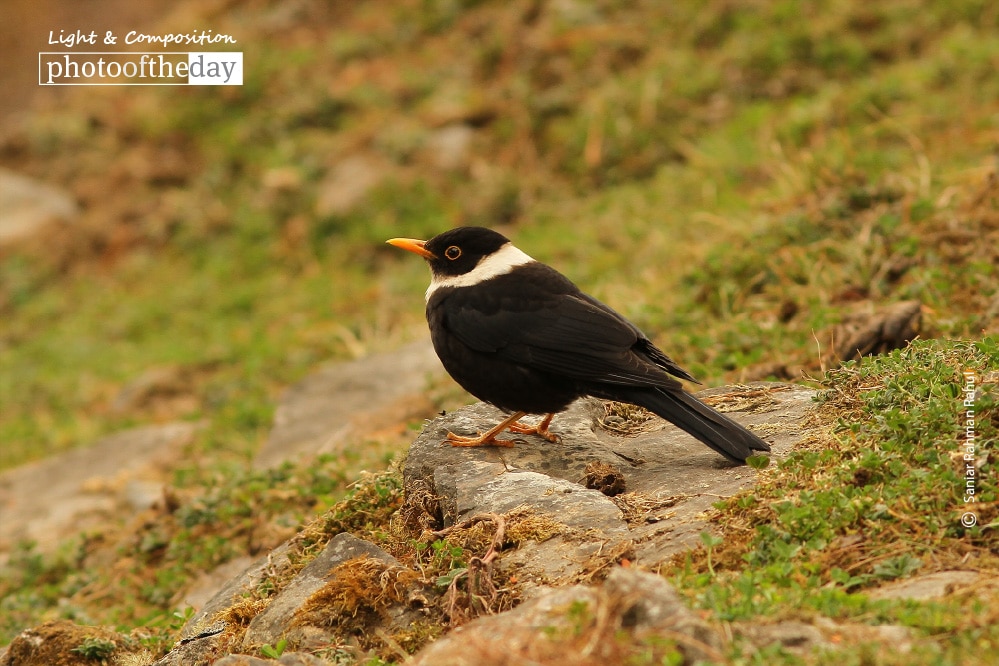 Joy of Independence, by Shahnaz Parvin

The Old Car, by Tisha Clinkenbeard
Scroll to top wpDiscuz