This photo was taken during the Trongsa Festival in Bhutan. This festival brings together people from all walks of life. Tourists and visitors can witness the colorful traditional mask dances. There were many children at the festival and I took this picture of one of them enthralled by the traditional mask dancers performances. 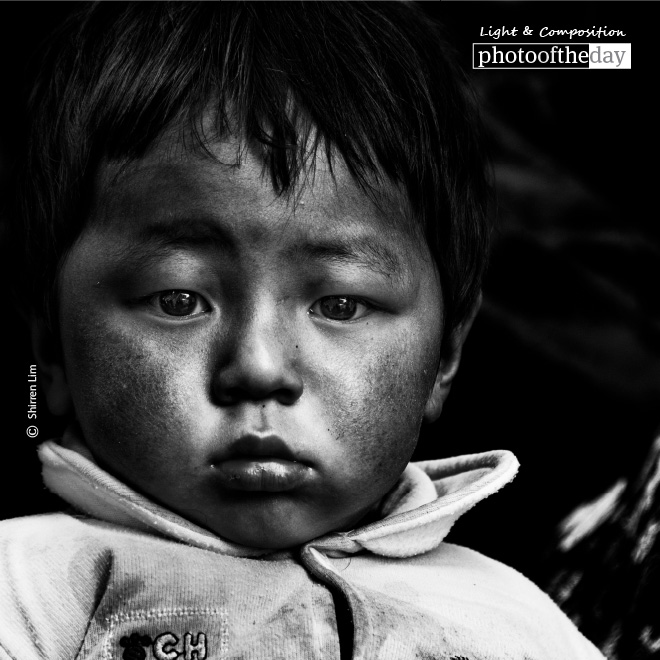 Stop! One at a time, by Nirmal Harindran

A Monk’s Prayer, by Shirren Lim