Some construction workers set up a stage for a performance at the Chiang Kai Shek Memorial Hall complex, Taipei City, Taiwan. In this memorial hall complex, there are the National Concert Hall and National Theater Hall buildings, where usually some art performances and exhibitions were held. 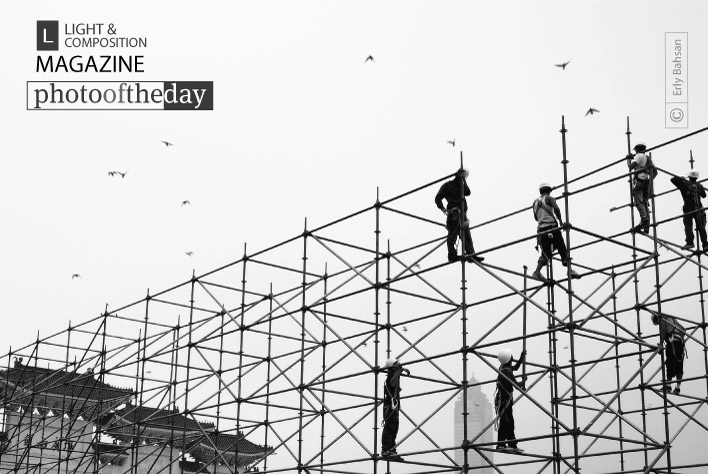 A Testament to Life by Alessandro Scorsone

Excellent page and activities. So happy in getting in to..

0
Reply
Beauty in the Horizon