After coming down from Mt Penanjakan viewpoint, I was taking a walk on the plains of Mt Bromo. I spotted these 2 boys walking against the background of the mountain, backlighted. In my mind’s eye, it all look mysterious and I waited until they walked into my line of sighted before I took the picture. 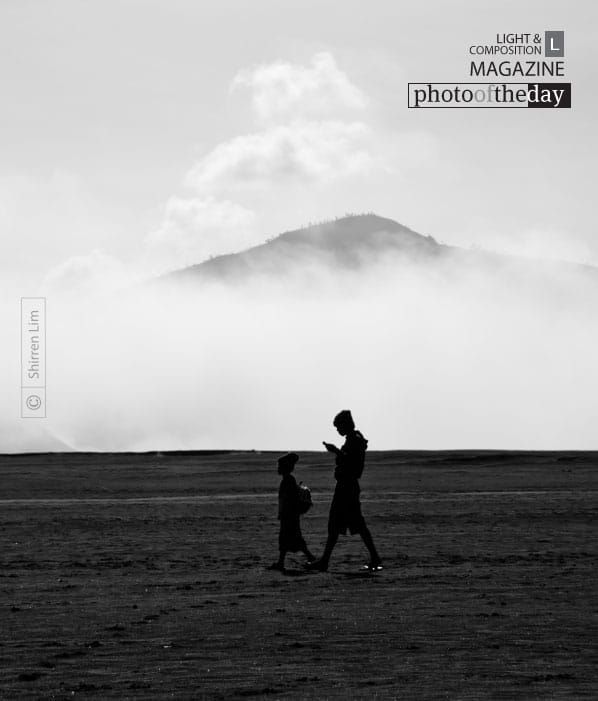 The Walking Platform, by Jabbar Jamil

A Ray of Sunshine, by Siew Bee Lim

Photo of the Month | 30th Month
Scroll to top wpDiscuz