This was taken at the Princep Ghat, Kolkata, West Bengal, India. This ghat was built in memory of Lord Princep which has a memorial monument as well. The boats provide a wonderful evening ride over the Ganges. 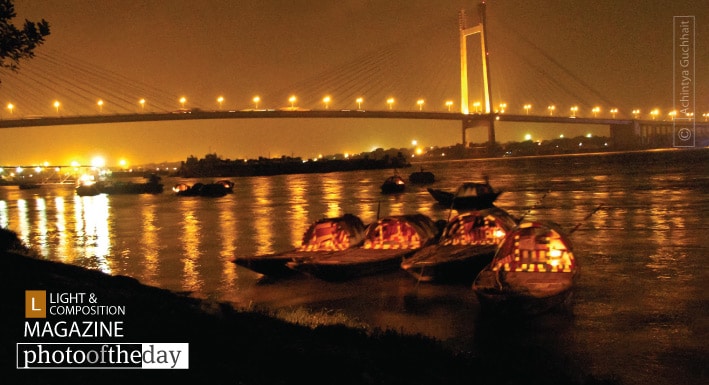 Flight of Dreams, by Vishal Arora

Thanks a lot .. Mohua

Absolutely fabulous….each of your photographs is really good and completely different….Amazing!!
God bless u……..