“It was the first day of Eid Al Fitr and the beach was way too crowded. At the end of the day and after a beautiful sunset, people left and headed back home when these two friends were wondering around looking for something… It was low tide and one of them went deep inside while his friend waited and waited. Eventually he went too and joined him in his quest for the lost item… But they never seemed to found anything and headed back home, and the beach turned silent again as if no one ever been there today”. 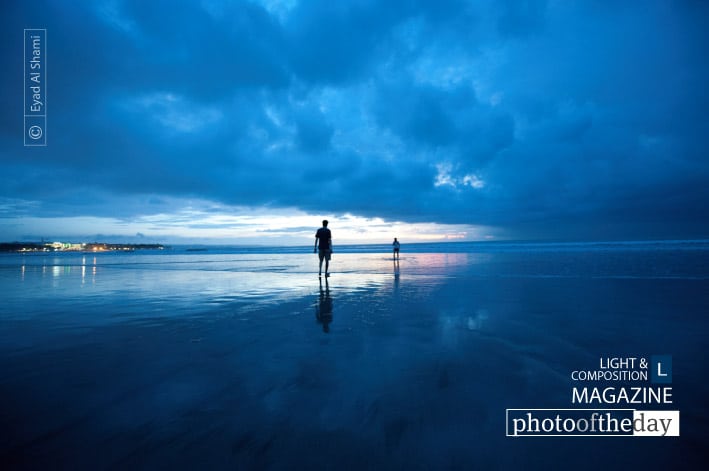 The Easy Life on Bintan Island, by Sean Lowcay

Coming Through, by Simran Nanwani

Waiting for the Ride, by Biplab Majumder

Hang in There, by Ronnie Glover
Scroll to top wpDiscuz