Though Iguanas are mainly natives of Mexico, Central America, Fiji, Tonga, and the Caribbean, but I was fortunate enough to capture one in the Emirates Zoo Park in Al Rabha City, Abu Dhabi, UAE. A species of Herbivorous, Iguanas are calm and quite in nature. During breeding season, the heads and bodies of males become covered with a rusty-colored wash, turning to deep, bright orange when they are excited, especially on courting and territorial display. 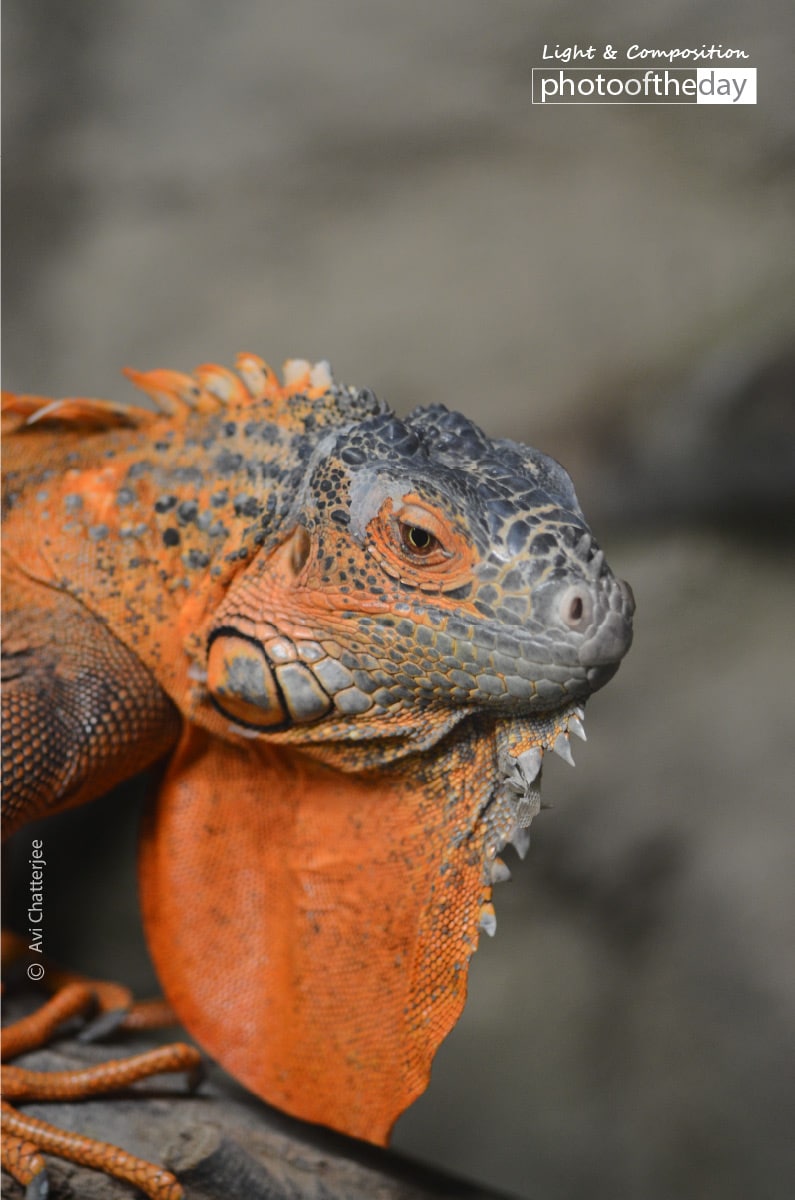 Taking My Photo, by Nirupam Roy

It Must Be Spring, by Jana Z
Scroll to top wpDiscuz