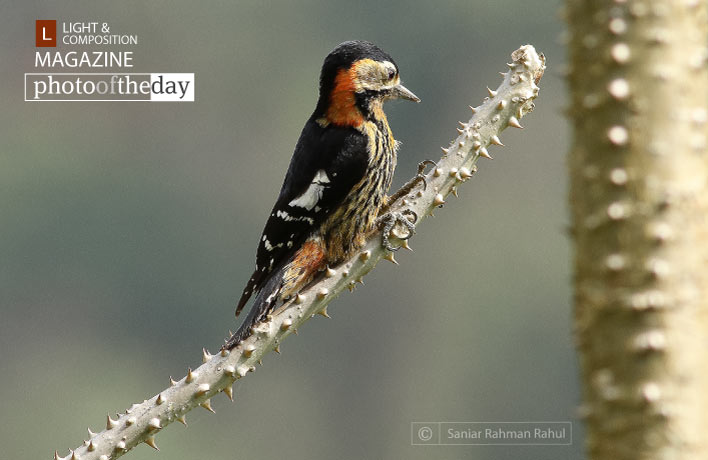 Interruption in Playtime, by Abhishek Dutta
Scroll to top wpDiscuz