Taken at Sundarbans, a vast forest in the coastal region of the Bay of Bengal, this Grey-headed woodpecker is a Eurasian member of the woodpecker family, Picidae. Its distribution stretches across large parts of the central and Eastern Palaearctic, all the way to the Pacific Ocean. 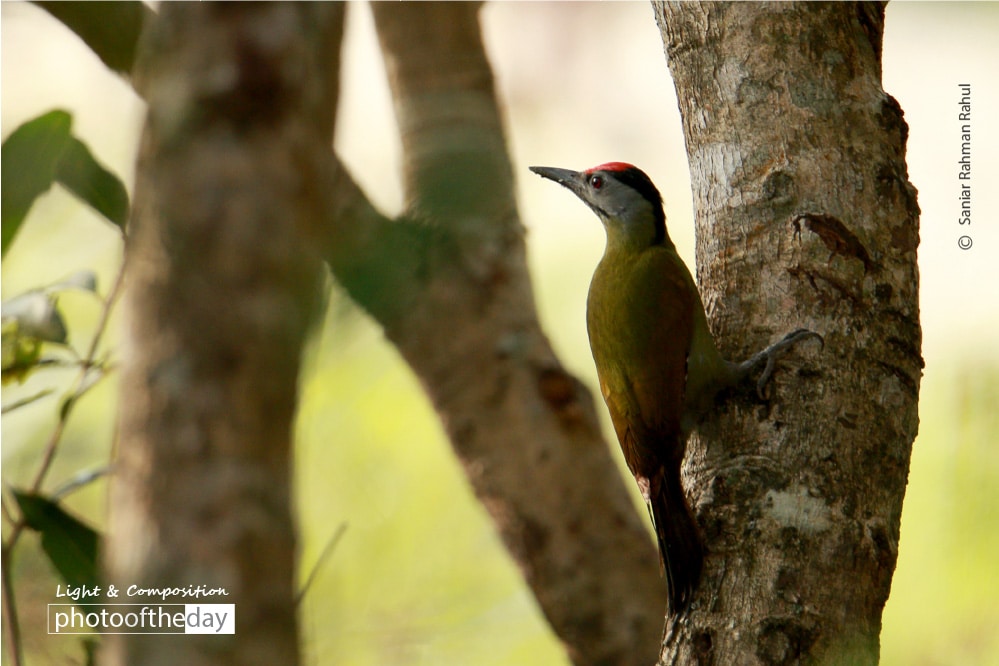 Having a Nap, by Siew Bee Lim
Scroll to top wpDiscuz