The Olive-backed Pipit is a small passerine bird of the pipit genus, which breeds up to 4500m. They are famous for their long distance migration, and breeds across South, north Central and East Asia, as well as in the northeast of Europe and Russia. I have seen this bird during winter in my country Bangladesh, but in the mountain of Bhutan the nature was vast and calm, helped me taking a different types of photograph. 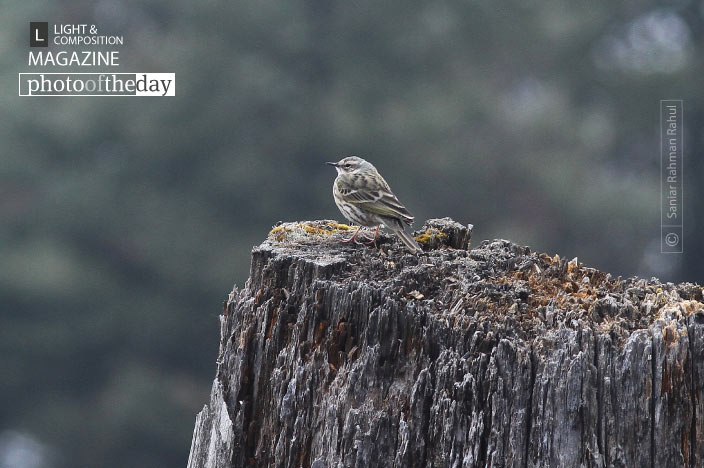 Let there be Light
Scroll to top wpDiscuz