Taken at Kaptai National Park, in the district of Rangamati, Bangladesh, this Stick Insect is from the family of the Phasmatodea, whose natural camouflage makes them difficult for predators to detect. It can be found all over the world except for the Antarctic and Patagonia. They are most numerous in the tropics and subtropics. The greatest diversity is found in Southeast Asia and South America, followed by Australia, Central America, and the southern United States. Over 300 species are known from the island of Borneo, making it the richest place in the world for Phasmatodea. 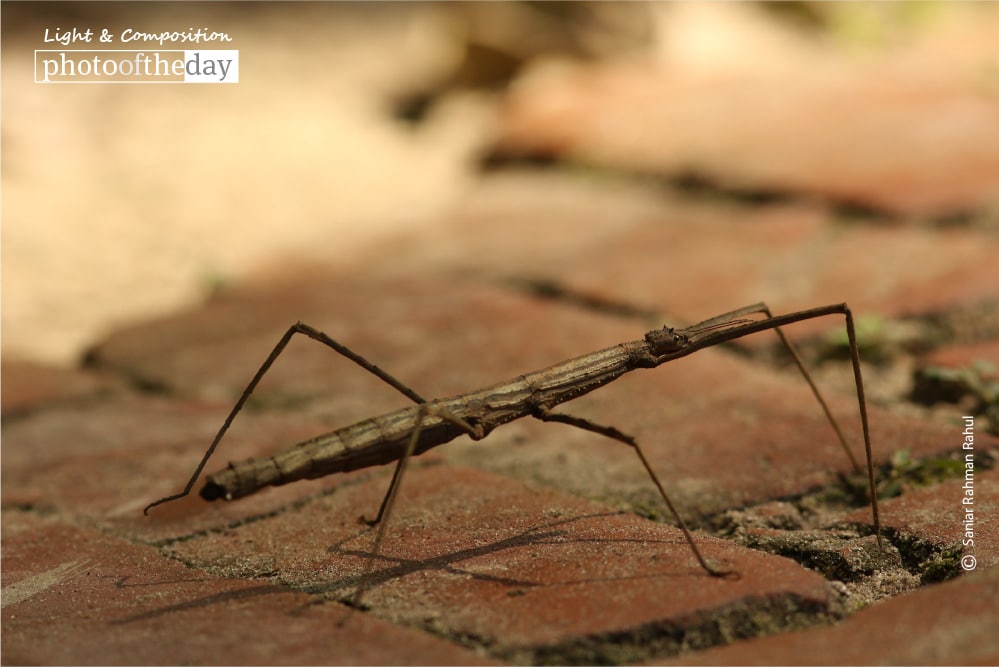