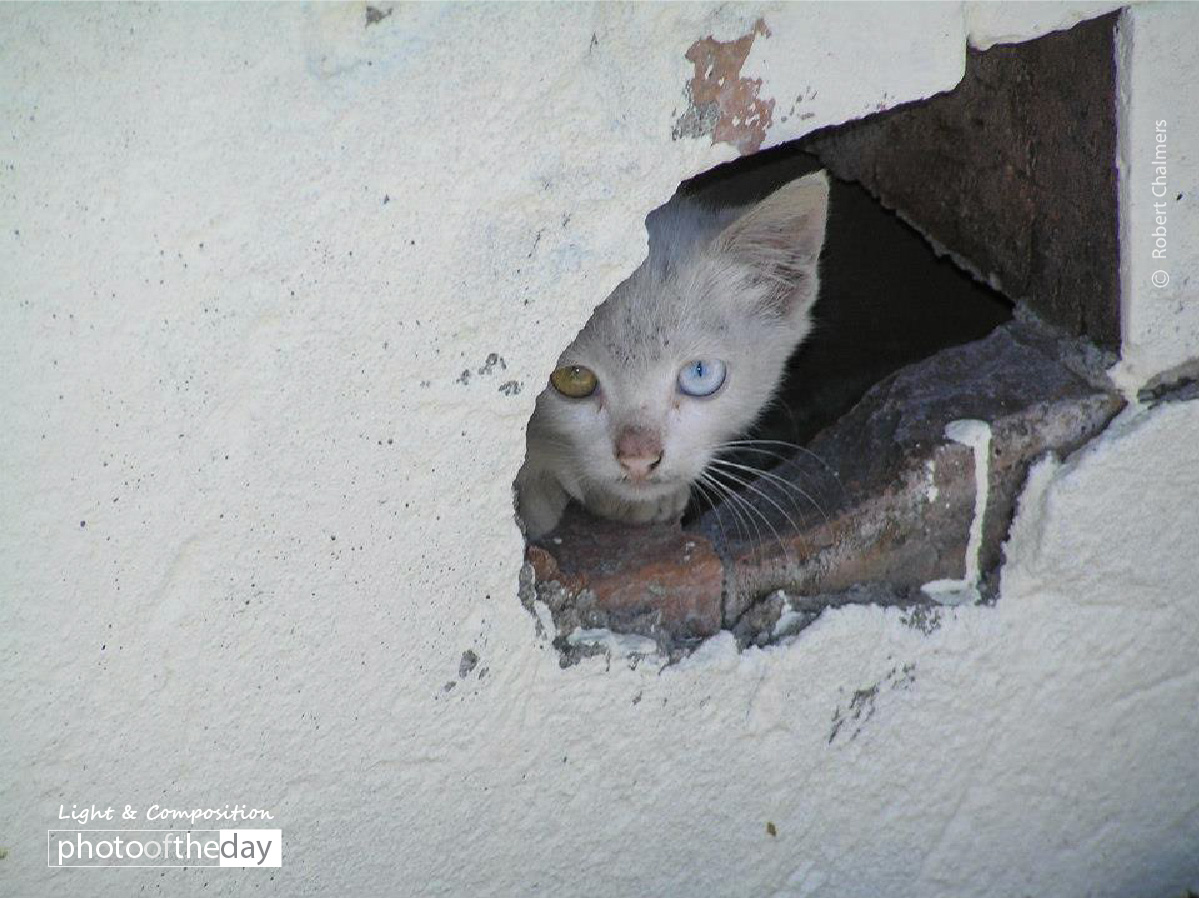 The Slow Reader, by Anish Kharkar