This photograph was taken in the ancient Roman Baths, a World Heritage site, in the city of Bath, UK. During a cold winter day, in the late day, the clouds of steam rising from the hot springs lending an ethereal quality to the image as a Roman appears out of the mists. 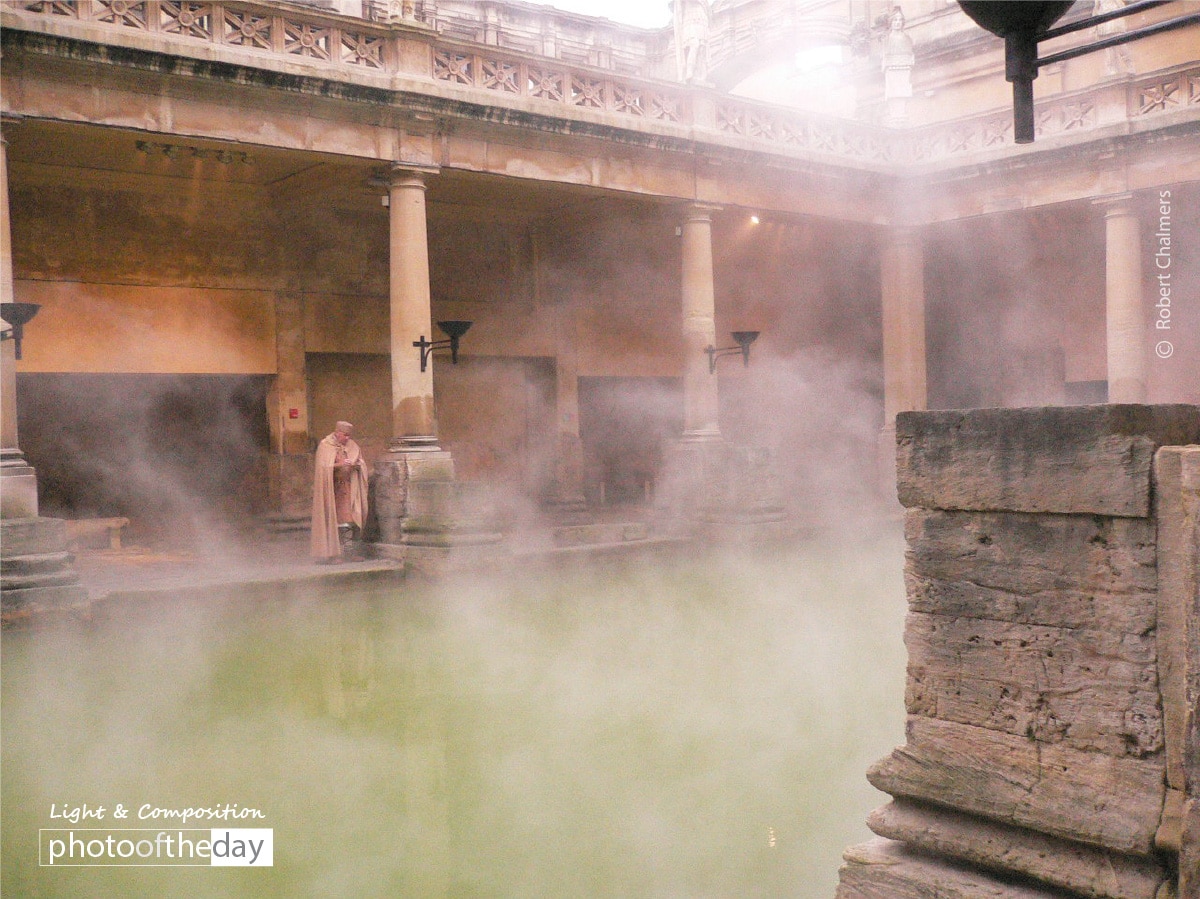 A Journey to Paris by Kirsten Bruening

Photo of the Month | 90th Month
Scroll to top wpDiscuz