This is the ecological gardens of Hevsel in the city of Diyarbakir in Turkey, during the spring time. Many fruits and vegetables are grown in these big gardens. You can find many wild animals too. Two years ago it was admitted to the World Cultural Heritage List. 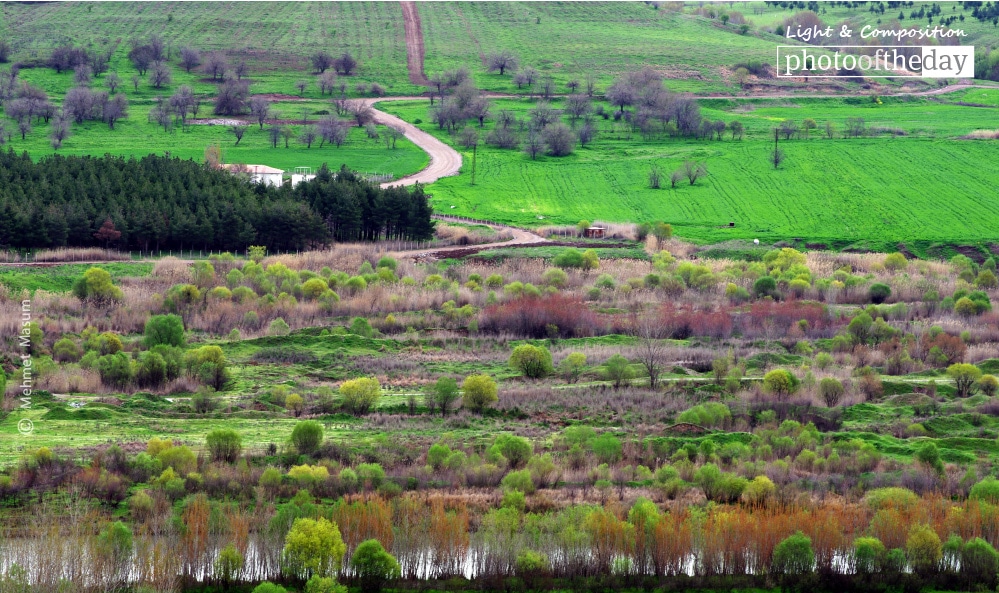 Autumn on the Forest by Diana Ivanova

Old Man of the Lane, by James Brown