I was fascinated by the tattoo-ed women of Chin and set off to visit them in Myanmar. I met this lady , one of the last remaining nose flute players. I have seen her picture on the internet prior to my visit. We spent a good half an hour getting to know her and her family. Before we left, she kindly posed for a portrait for me. 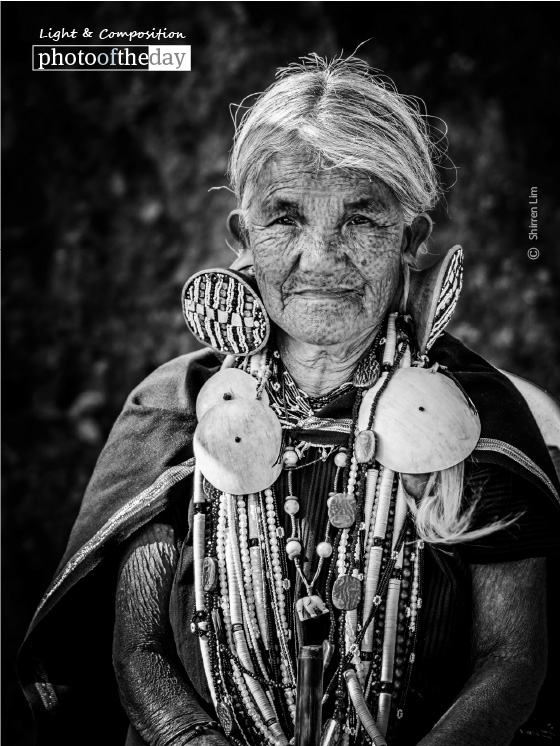 Out of Context, by Fernando Rodríguez